The new and improved LiNA Connect app is available now. Check out the new features. 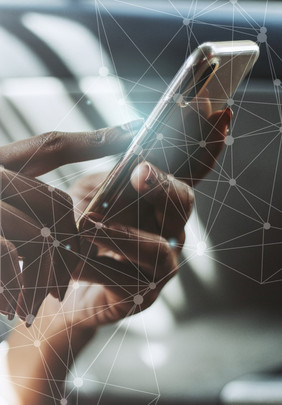 There are new improved features available due to the latest update of the LiNA connect app. Update your app in the Appstore or Playstore and have a look at the new benefits.

From now on, simple colour markings are possible in our LiNA Connect app, making it easier to group luminairs, devices or nodes together, sort them by colour and find them again later. The colours can be easily assigned to the tiles in a colour palette.

Pack entire projects as a backup

Now our backup function is also available at project level, making it possible to save, share and restore not only system configurations but also entire projects. Don't worry! The possibility of creating backups at system level remains, of course

From now on, filters can be extended by a comma ",". Thus, it is possible to filter out several units of the same type with units of other types at will and to group them more easily.

We have moved the Daylight Control to the project level in case it should be clear from the beginning whether it is needed for systems. Depending on this, it is possible to use the "Daylight control" button to prepare the system for an upcoming Daylight Control. The Daylight Control mainly influences the passive light level.